Many genres found within television cannot always be redefined in various countries, as they do not meet the cultural views of the audience. However, comedy is a genre that can be adapted successfully to better suit different cultural themes. 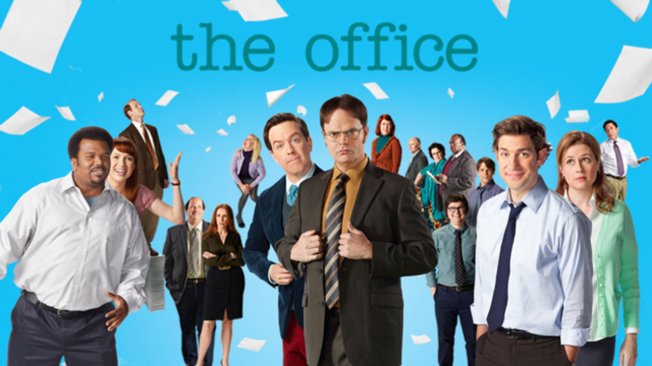 The success of mock-umentary sitcom ‘The Office’ has led to a number of localised adaptations, based on the basic storylines and themes, being produced in other markets in other countries making it an international franchise. The original series was made in the UK and aired in July 2001. Written and directed by Ricky Gervais and Stephen Merchant the program consisted of two six episode series before coming to an end due to low rating. The show generated a lot of success since its cancelation within British comedy as well as on an international market. The show then moved on to the American market being adapted for American audiences with the help of Greg Daniels, veteran writer for SNL, King of the Hill and The Simpsons. The show had more success than the UK version going along for nine seasons before ending due to being criticised for losing its quality.

There was a lot of skepticism received by critics towards the adaptation of ‘The Office’ in America, allowing for mixed responses when the first season was aired. However, with the introduction of the second season came a more positive response, which allowed the series to become the phenomenon it is known to be today.

But in order for these adaptation to become successful on any level they must adhere to the cultural direction of the audience they are developing for.

“Audiences are attracted to cultural products that are close in cultural content and style to the audience’s own culture” (Straubhaar, 2007)

Successful adaptations will “arises when a program developed in one country can be reformatted in different territories and the local producer and broadcaster can access a template that has already withstood two rounds of R&D” (Keane and Moran, 2008)

‘The Office’ has had many adaptations but two renditions from completely different walks of life are the German version ‘Stromberg’ and the American version. Although the basic storyline is the same and is carried through both versions of the show the setting, characters and some plotlines have been reshaped to suit the audiences viewing them.

“Each of these two iterations of the British-created program represents case of localization strategies, which are language-block-by-language block or country-by-country approach to deal with differences within a region” (Moran, 2009). Therefore, both shows have been repackaged in local languages over dubbing or subtitling, to suit local viewing preferences of the audience. This helps make a more personal connection with the audience, as they are able to connect with the show on a deeper level as it tackles local and cultural themes.

Since the success of the mock-umentary style, Australia too has jumped on the bandwagon by creating their own show, with similar aspects to both ‘Stromberg’ and ‘The Office’ called ‘Utopia’. Which Netflix has since bought from Working Dog, therefore opening up global reach for the Australian television market.